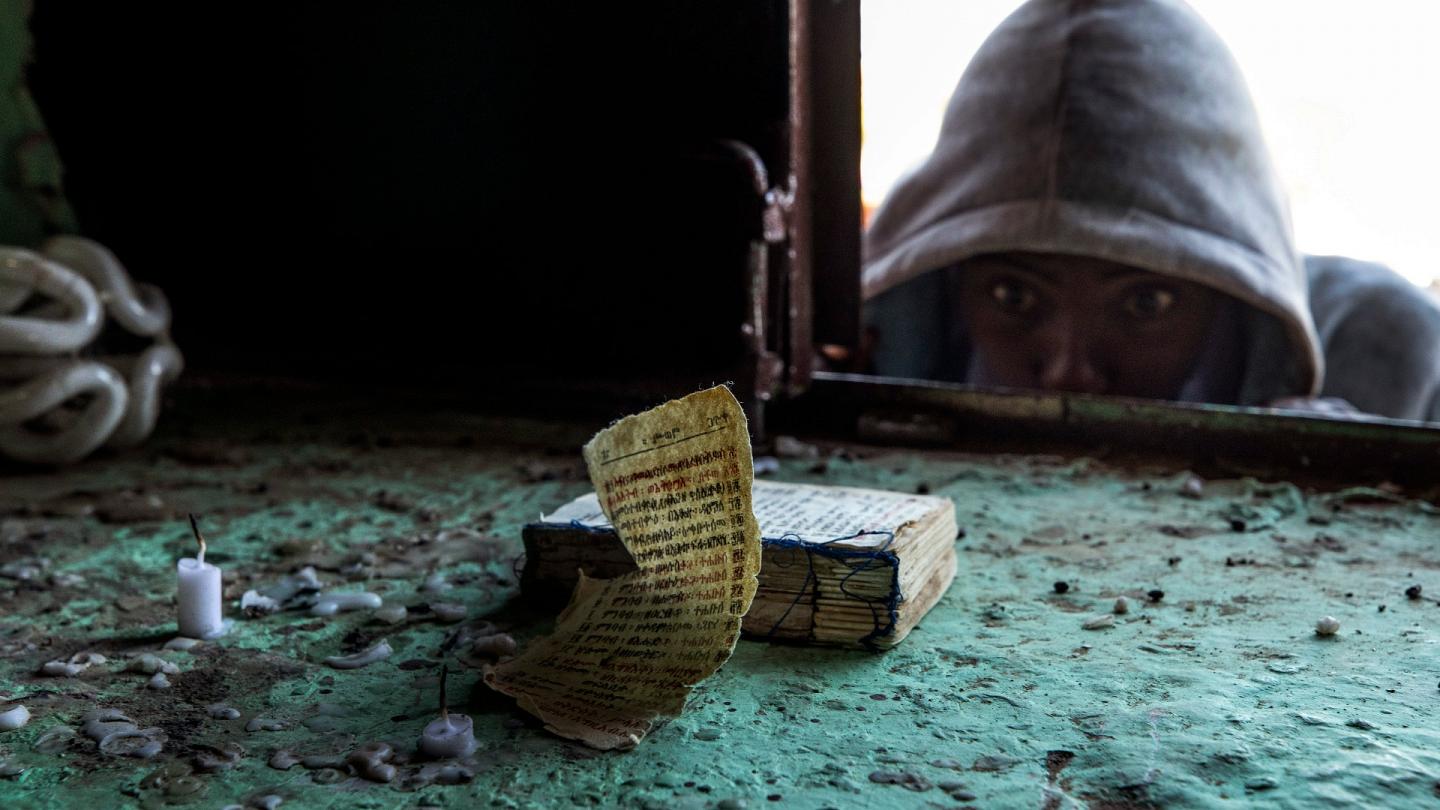 Ethiopian security forces have killed over 75 people and wounded almost 200 during the unrest in June and July following the killing of the popular singer, Hachalu Hundessa, a prominent spokesperson in the anti-government protests that brought Prime Minister Abiy Ahmed to office in 2018.

A report by the Ethiopian Human Rights Commission (EHRC) that gathers data and witness statements, found evidence that 123 people were killed and at least 500 were wounded in one of the worst outbreaks of ethnic violence in the country in years. Military forces appear to be responsible in part of what appears to be a veritable massacre.

An attack against civilians defined as “widespread and systematic” constitutes crimes against humanity.

Some of the victims were decapitated, tortured or dragged through the streets by the attackers.

Ethnic violence is one of the main challenges for the Nobel Prize winning Prime Minister Abiy Ahmed, who

Called for national unity among the more than 80 ethnic groups in the second most populous country in Africa.

According to EHRC, during the protests in the streets after the death of Hachalu, “civilians were attacked inside their homes by individual and grouped perpetrators and were beaten and killed in streets in a gruesome and cruel manner with sticks, knives, axes, sharp iron bars, stones and electric cables.” Over 6,000 people were displaced and 900 properties were looted, burned or vandalized, said the report. The attacks often targeted people of Amhara ethnic origin or Orthodox Christians.

“While it is understandable that security forces had the challenging task of restoring order in the face of such widespread violence, the proportionality of the force employed in some contexts is highly questionable,” read the report.

For example, the Commission found that in various communities “there were people killed with bullet wounds to the head, shots to the chest area or the back. People not participating in the protests – passersby, bystanders observing from their doorsteps, young people, elderly people trying to mediate, people with mental illnesses, and even police officers – also lost their lives in the unrest”.

In other cases, the report revealed that local authorities and security did not respond to victims’ repeated calls for help, being told instead ‘that higher ups gave no order to intervene’, […] Survivors and witnesses also recount how sometimes police stood watching as the attacks took place”.

The unrest was not related to the conflict in the northern Ethiopian region Tigray that began at the beginning of November, but it was a sign of the tensions that have been straining the country with a population of 110 million people in the heart of the Horn of Africa. A spokesperson from Abiy’s office did not comment immediately on the report and the commission has not said what the government’s response was.

The Commission interviewed government officials and security officers for the report and it visited around 40 communities. The commission confirmed it “did not find any indication of ongoing efforts to investigate the use of force by security officers during the unrest and to hold to account those who caused unnecessary human suffering as a result”.

In conclusion, the report found that “crimes against humanity of this nature combined with the current national context are signs that the risk of atrocity crimes, including genocide, is increasing,” and it recommended investigations, justice and, “To facilitate a lasting and institutional solution for the increasing trend of discrimination and attacks against minorities.”