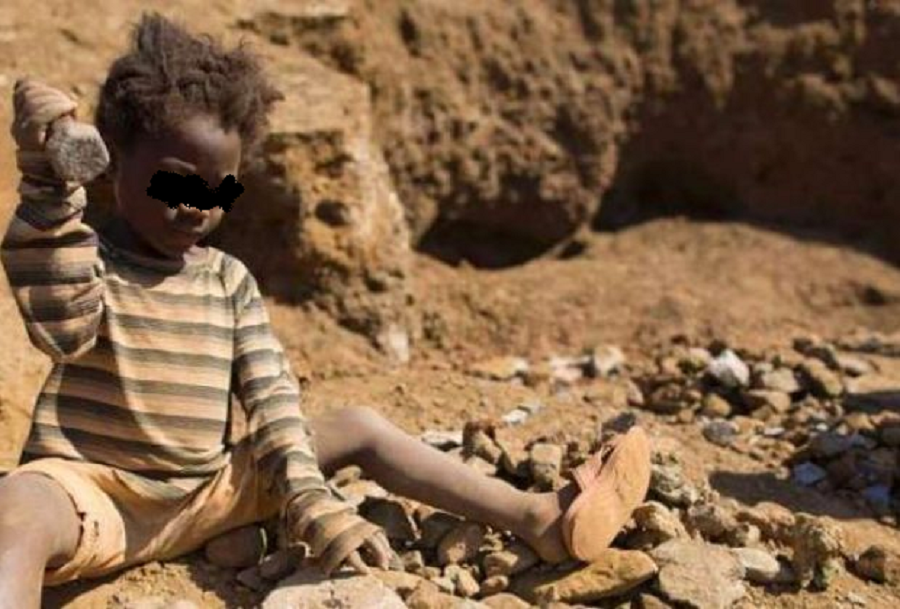 Children fathered by United Nations Peacekeepers in the Democratic Republic of Congo (DRC) grow up in deepened poverty, and with a poorer sense of self, according to research led by the University of Birmingham

A report published in the Journal of Child and Family Studies shows that these children’s lack of knowledge about their fathers has a significant effect on their social identity and self-conception, often leading to neglect from their maternal families.

Sexual misconduct during United Nations Peacekeeping has been reported since the 1990s, when peace support operations increased rapidly. Although mechanisms and policies were put in place to prevent misconduct, it has become recognised as a systemic problem and every UN mission has been associated with allegations of sexual exploitation and abuse.

Children conceived as a result of this abuse have been acknowledged as a consequence of peacekeeping since 2007, yet there has been little research into the issue.

In the DRC, researchers carried out interviews with 35 children fathered by UN Peacekeepers, aged between six and 19 years old. Approaches included family drawing tasks for younger children, and detailed questionnaires for adolescents.

The team found that, although all the children interviewed were aware of their parental heritage, most of them had not spent time with their fathers and were not in contact with them or supported financially by them. The majority of the children lived in poverty, and around a third no longer lived with their mothers due to maternal death or child abandonment.

Kirstin Wagner, leading the research, said: “The DRC remains one of the poorest and most conflict-ridden countries in the world. The duration and size of the peacekeeping mission there suggests there are significant numbers of children born as a result of sexual abuse.

“By better understanding the motivations and attitudes of these children, we pave the way for projects that can improve their opportunities, coping mechanisms and life circumstances.”

Key findings in the report included:

“Many of the children we interviewed prioritised finding these absent fathers and saw that connection as a way to end their poverty and uncertainty. They wanted an explanation for their abandonment, as well as an improvement in their material circumstances,” said Dr Wagner.