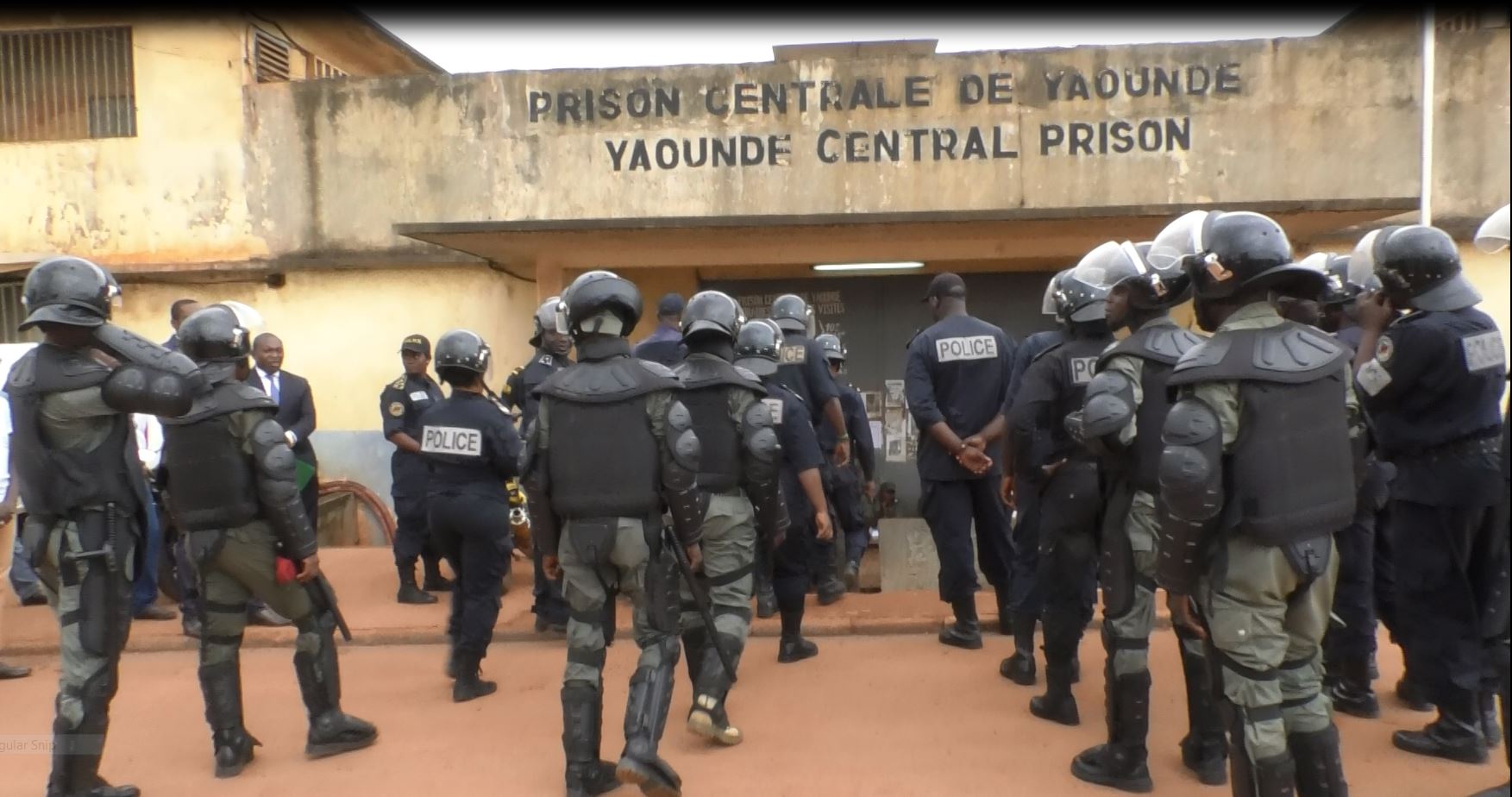 More than a hundred people from Cameroon’s Anglophone regions and its main political opposition party, arrested over the past five years for exercising their rights to freedom of expression and assembly, are still languishing in jail, where some have been subjected to torture and other ill-treatment, Amnesty International said today as it launches a new campaign to release them.

The campaign, ‘Don’t shut them up: Free victims of arbitrary detention now’, calls on the authorities to immediately release people arrested for peacefully exercising their rights to freedom of expression and assembly.

The campaign focuses on dozens of individuals from the Northwest and Southwest Anglophone regions, arrested between 2016 and 2021 for taking part in peaceful protests, and at least 107 supporters of opposition party Movement for the Renaissance of Cameroon (MRC).

Most of the jailed individuals were tried before military courts — in violation of international human rights law — and sentenced under the country’s repressive 2014 anti-terror law.