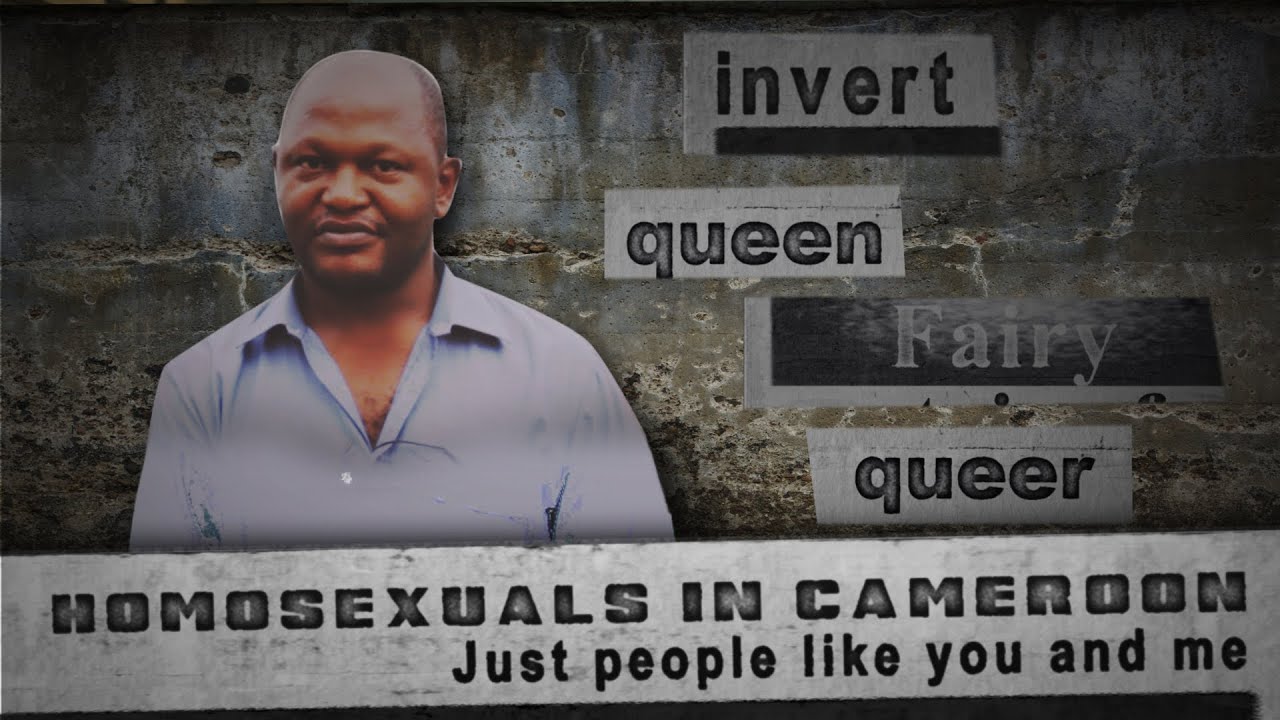 Marc Lambert Lamba, a leading figure in the movement for LGBTI rights in Cameroon, died Sunday of a stroke at the Central Hospital of Yaoundé.

Marc Lambert Lamba began activist activities in 2006 after he had been released from prison. In May of the previous year, he was arrested with ten other men in a police raid in a bar in Yaoundé and charged with being gay. In Cameroon, homosexuality is illegal and is punishable with a sentence of up to five years in prison.

“After this event,” Alice Nkom, his trial lawyer said, “Lambert dedicated his life to fighting for human rights and in defense of the oppressed. He was everyone’s warrior.”

He was always on the frontlines and often threatened, “Lambert never sought political asylum. He didn’t want to leave because his place was here, in Yaoundé, to help others.”

Activist Yannick Ndomo, who fought side-by-side with him, said, “Lambert was a key figure, the mascot of the movement, and a leader who could echo the suffering of others.”

In 2016, Marc Lambert Lamba founded an association in Yaoundé to help homosexuals in vulnerable situations, the Center for Reflection and Action for Human Rights and Aids (CERLUDHUS).

In Cameroon, the situation for LGBTI continues to be seriously critical. In 2018 local human rights organizations reported at least 32 arrests for homosexual relationships. In the same year, based on a report by Cameroon NGOs, there were 1,134 cases of homophobic attacks.