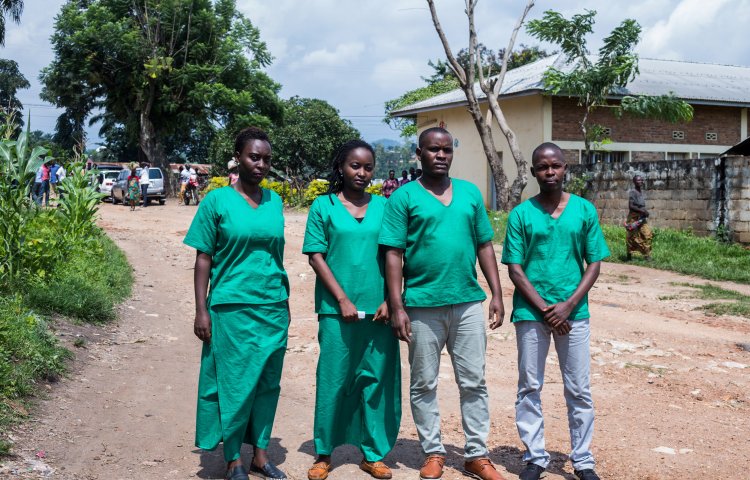 On 4 June, the Ntahangwa Court of Appeals upheld the sentencing of Agnès Ndirubusa, Christine Kamikazi, Egide Harerimana and Térence Mpozenzi, four journalists of Iwacu, one of the remaining independent media groups in Burundi.

The four journalists were arrested, along with their driver Adolphe Masabarakiza, on 22 October of last year as they were going to the province of Bubanza to cover the unrest between rebel groups and national security forces.

Agnès Ndirubusa, Christine Kamikazi, Egide Harerimana and Térence Mpozenzi will have to serve two and a half years in prison (and pay a fine of one million Burundi francs, circa 5000 euro) for the peculiar charge, “an impossible attempt to abet a threat to the internal security of the State.”: an attempt that was impossible for reasons unknown to the defendants…