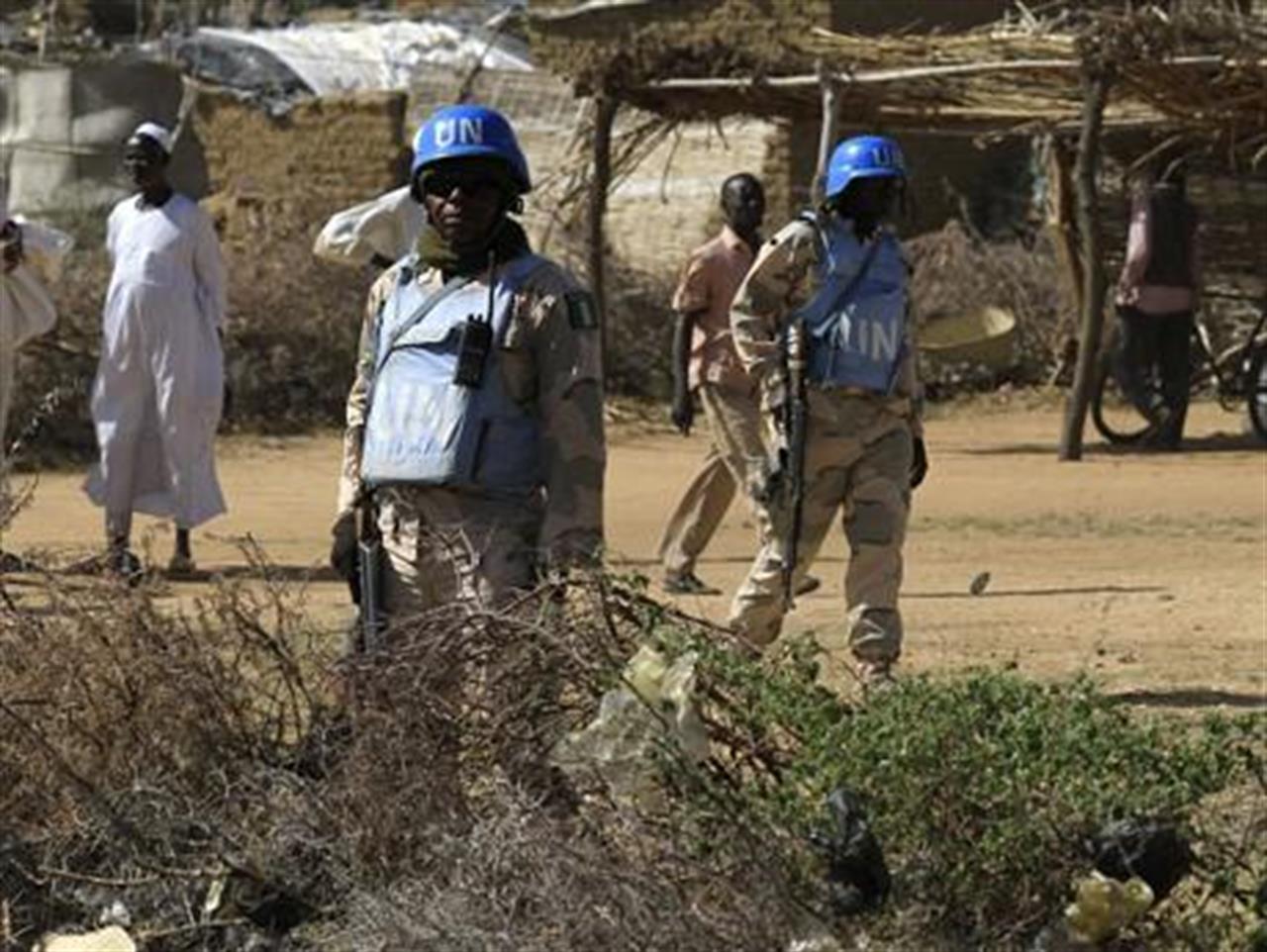 The announcement that former president of Sudan al-Bashir will appear before the International Criminal Court (ICC) is a step towards peace in Darfur. Parliamentarians for Global Action (PGA) are certain of this and applaud the Sudan government’s decision to hand its former president over to the court in The Hague.

Al-Bashir is accused of genocide, crimes against humanity and war crimes committed in Darfur, Sudan. He was issued two arrest warrants by the ICC in 2009 and 2010. Even though Sudan isn’t a member state of the Rome Statue of the ICC, the court’s jurisdiction over the situation in Darfur was established by the United Nations Security Council Resolution 1593 (2005). By handing over former President al-Bashir to the ICC, the new government in Sudan fulfills its obligation to cooperate with the ICC under Chapter VII of the United Nations Charter.

“The time has also come for African victims to have access to justice for some of the worst crimes attributed to al-Bashir during the armed conflict in Darfur. When some leaders of African states and governments protested against the ICC “Bashir case” between 2009 and 2019, African politicians provided coherent and continuous political support to the ICC which represents an important tool to end impunity to the authors of mass atrocities in Africa, too.” stated the Member of Parliament in Nairobi.

Previous examples of heads of states or governments accused of international crimes during their term of office include Slobodan Milosevic (Serbia-Montenegro), who appeared before the International Criminal Tribunal for the Former Yugoslavia established by the UN, and Charles Taylor (Sierra Leone) who appeared before the Special Court for Sierra Leone which was set up by the Un and the government of Sierra Leone.  In 1943, the leader of Nazi Germany was informed by the Allied Forces that an International Military Tribunal would apply the principle of personal criminal liability for the mass atrocities of World War II established by the Moscow Declaration of the Allied Forces in October 1943.

Swedish politician Margareta Cederfelt, President of Parliamentarians for Global Action, stressed the importance for all states to ensure full cooperation with the ICC.

“The Hague-based court does not have a police force at its immediate disposal and it relies entirely on collaboration of law enforcement and security forces from the Sovereign States. The global PGA network believes that peace negotiations in Darfur, Sudan, as well as the transition of Sudan itself towards the Rule of Law and Democracy, will be reinforced by the extradition of al-Bashir and others accused by the International Criminal Court.” She said in Stockholm.

The Secretary-General of PGA David Donat Cattin, a legal scholar who also teaches international law at New York University (NYU), highlighted some of the unique characteristics about the al-Bashir case.

“Before the Prosecutor of the International Criminal Court first announced the arrest warrant against President Bashir, the International Criminal Court was being criticized for “prosecuting only small fish”. After the Bashir case was made public in July 2008, critics of the International Criminal Court accused the Prosecutor of the International Criminal Court of moving too quickly and too high up in the chain of command. President Bashir began to challenge the arrest warrants issued by judges of the ICC in 2009 and 2010 allying with other leaders in the attempt to erode the reputation and credibility of the justice system established by the Rome Statute of the ICC, above all through the mobilization of influential states and the African Union. Many states did not arrest President Bashir when he entered their territory on official or private visits, even though the Judicial Divisions of the Court, including the Chamber of Appeals, claimed that immunities to the President of Sudan did not constitute an obstacle to his arrest and he was to be handed over to the court. Despite these obstacles in the course of international justice, the survivors of the atrocities in Darfur and the representatives of the Sudanese diaspora have continued to promote the investigation of and legal actions against President Bashir by the Prosecutor of the ICC, including events organized at regular meetings with the Prosecutor to the UN Security Council.  On 11 April 2019, President Bashir was removed from office after thirty years of power in Sudan thanks to the combined efforts of a civilian protest movement and the non-violent defection of the military. Ten years of accusations of genocide had created profound international mistrust towards Bashir and he was not allowed to participate at international summits such as the UN General Assembly. Today, the former President will have to face justice for crimes against international laws for which he has been accused of by the ICC in The Hague. At the end of the proceedings, he can return to Sudan for the execution of the sentence if convicted, as well as stand trial for other proceedings related to crimes committed in other armed conflicts in the regions of Sudan and its neighboring countries,” declared theSecretary-General of PGA in New York.

The ICC is made up of a series of judicial (Judicial Divisions) and investigative (Office of the Prosecutor) organs, and the ICC’s detention center in The Hague accommodates those pending trial and those serving sentences. Therefore, the government of Sudan has the right to request that former President Bashir and other persons accused of serious crimes committed in the country, be returned to Sudan to serve their sentence and to stand trial for the prosecution for other criminal cases. Former President Bashir is currently serving a two-year sentence in Sudan for corruption