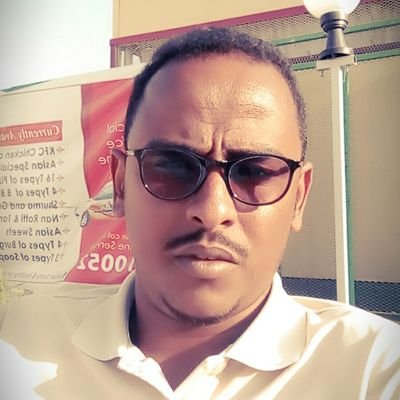 September in Somaliland, the state that declared its independence from Somalia in 1991, started in the worst way possible for privately owned news services.

On Tuesday the 3rd, a court in Hargeisa ordered the closure of the HadhwaaagNews website, at the request of the governor of the central bank who had been accused of corruption in a recently published article.

On Friday, 6 September, police raided the privately-owned television station, Horyaal without a warrant and ordered the staff to leave, then shut it down.

The following morning, police arrested the owner of the television station, Mohamed Osman Mire. He will be detained for at least a week to carry out investigations, but no charges were actually brought against him.

A hint: on 5 September, Mire was called in to the Criminal Investigation Department and interrogated about a program aired on his network on women’s consumption of the stimulant “qat tra” in Somaliland.